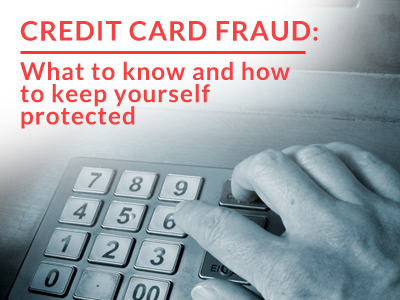 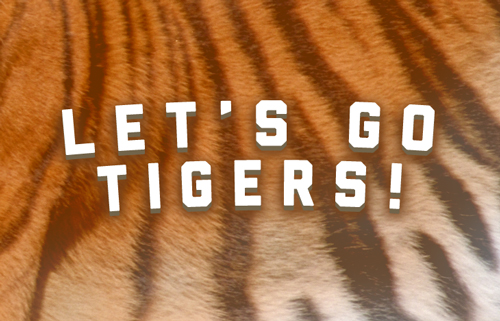 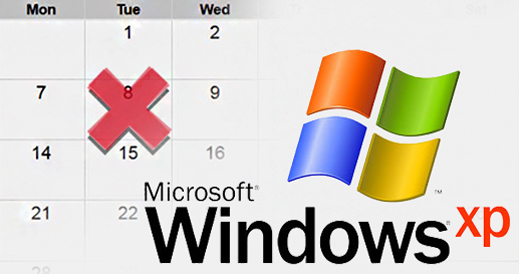 On April 8th, 2014 Microsoft will no longer offer support for Windows XP, their Operating System that was made available to the public in 2001, over 12 years ago. Despite its age, Windows XP still has users all over the world, a fact that will leave many susceptible to attacks over the course of the next couple months.

Once XP is no longer backed by Microsoft support systems that are still running it are more at risk every day that they don’t upgrade, and this is especially true for medical offices and their network systems. If your office is still using Windows XP by April 8th, that is technically non-compliant with HIPAA, PCI and a number of other computer security standards. While that may be the case, HIPAA won’t tell you directly that you’re in violation of their practices – not until it’s too late and you’re stuck with a hefty fine. Better to be safe than sorry, especially when it involves a person’s medical and financial history.

Another threat will be that of dubious attack methods not previously seen that are sure to make headlines after April 8th. Hackers know that a large number of PC users will miss the XP deadline and will take full advantage of that fact. Don’t fall victim and expect Microsoft to help – they won’t.

Even if you don’t get attacked or infected, it’s still a good idea to upgrade your system if it’s running Windows XP. Once Microsoft support ends, you can expect other companies to follow suit shortly after. New software and hardware used in the medical field won’t be XP compatible, and you’ll be stuck with a useless computer, waiting for an upgrade you could’ve gotten a few weeks prior.

In short the best thing you can do in this case is to upgrade the operating system on your computer, or the computer itself. Odds are if you’re still using XP, you could probably use a new computer. The latest Windows operating system, Windows 8.1, is the most up-to-date operating system in terms of all capabilities and industry benchmarks. If your office is still using windows XP, be sure and look into an upgrade before it’s too late. 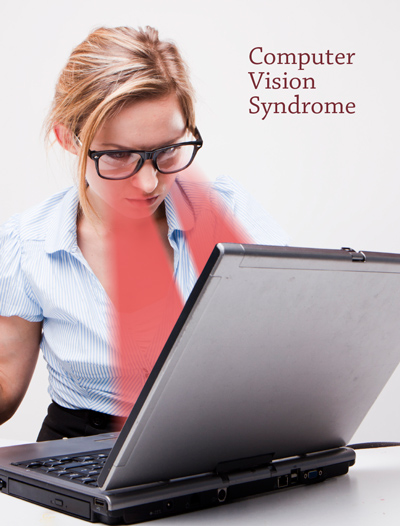 The average American spends practically every waking hour on some kind of electronic device, whether it be the computer, television, smartphone or reading tablet, according to the Kaiser Family Foundation. And the study goes on to show that screen time is continually on the increase. With that much time spent on the electronic screen, and the eyes being a crucial part of the interaction, how does it affect eye health? Not too well, judging by reports from eye doctors. Too much screen time can generate a condition known as Computer Vision Syndrome.

What is Computer Vision Syndrome?

Too much time spends on the computer or any electronic screen may generate a cluster of vision-related problems that results from eyestrain. Focusing on a virtual screen with pixels instead of actual objects made the eyes work harder to focus, thereby straining eye muscles. Research reveals that 50% to 90% of computer users report at least some symptoms of vision problems.

What are the Symptoms?

Staring for long periods of time at a screen may result in headaches, blurred vision, dry eyes, neck and shoulder strain and eye discomfort. Although these symptoms are not life-threatening, continued prolonged computer use may generate other eye complications such as increased difficulty seeing and focusing. In addition, it may worsen existing eye conditions such as farsightedness, astigmatism and presbyopia.