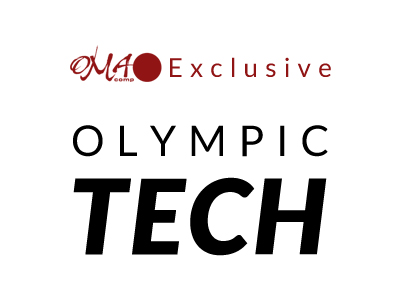 New technologies have been developed and utilized for the events and participants of the 2014 Winter Olympics in Sochi, Russia.

Ironically, even though these are Winter Olympics, Sochi has a relatively subtropical climate, where there isn’t a lot of snow. Snow making industries had to step into a new gear in snow production. Instead of put it straight on to the slopes, however, the snow is stored and applied when needed. In fact, about sixteen million cubic feet was stored for these Olympics. Also, a process called salting was applied to courses in order to keep the conditions fair. Salting is a when a chemical is put on the top layer of snow, which first melts it, but then freezes it.

Also, new gear has been developed for the Olympic competitors. This including the all new March 39 suit, produced with the partnership of Under Armour and Lockheed Martin. Using the input of dimples onto the suit allows the racer to travel much faster due to decrease in air resistance. Also, skiers have the opportunity to wear jackets containing the lightest waterproof zipper ever made. Not only has new technology been applied to jackets, but also to socks. Socks for hockey players were designed for calve and Achilles protection thanks to the use of copper and Kevlar.

Although Sochi has had its malfunctions, these new technologies are only few of many developed for the 2014 Winter Olympics. These new developments have only driven our home team to greater success overseas during the Olympics! Congratulations! #TeamUSA