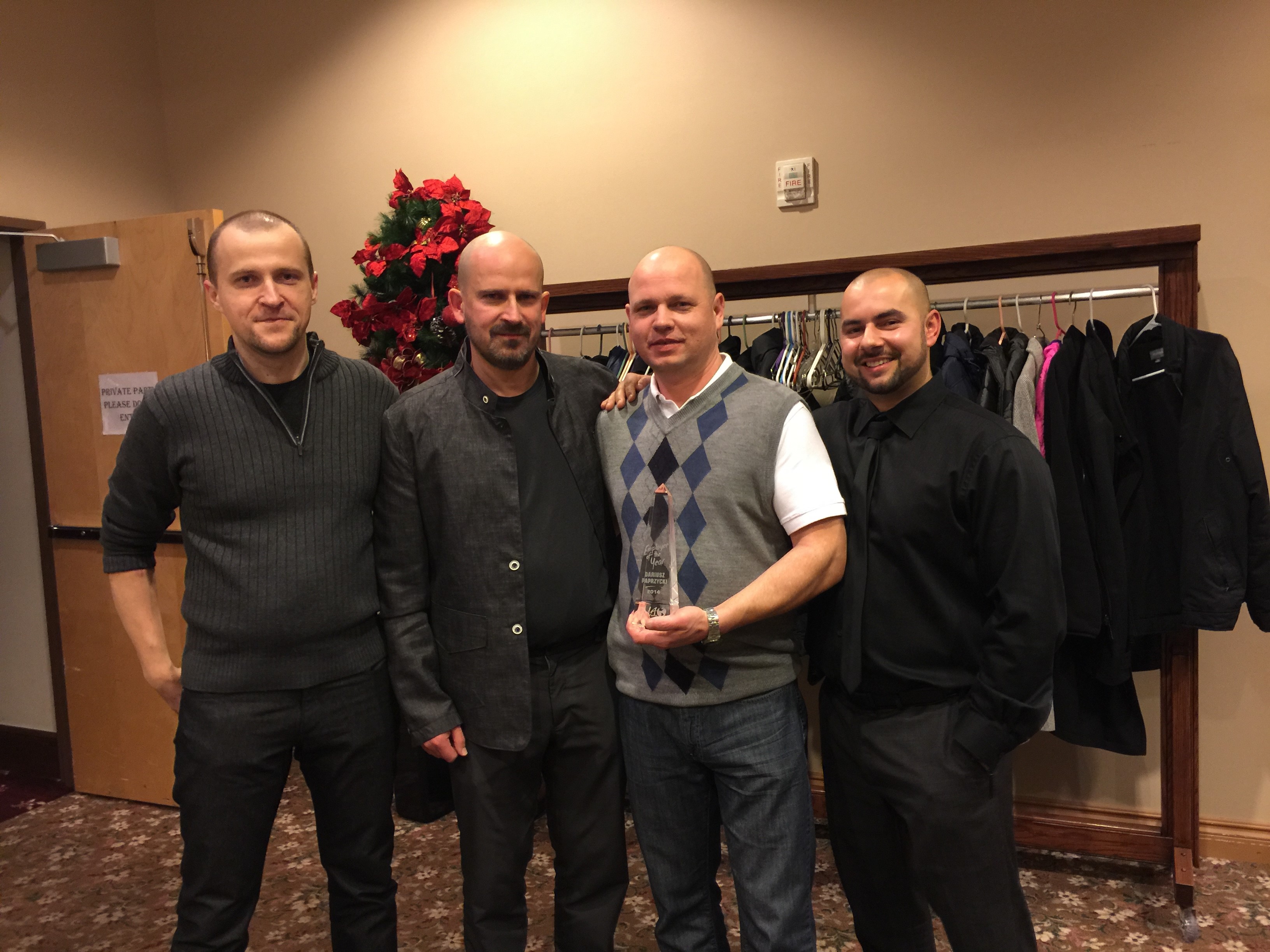 OMA Comp has been privileged to have Derek Paprzycki as part of our team. As we celebrate his OMA Comp 10 year anniversary, we want to make mention of his many achievements. Derek is an outstanding employee and role model. He is a great friend, leader, and creator. Derek has contributed and continues to be an integral part to OMA Comp’s growth and success. In 2014, Derek won the highest OMA Comp recognition award, Employee of the Year. OMA Comp wants to publicly thank Derek and his family for his 10 years of service and we look forward to many more years as part of the OMA Comp crew.