You are here: Home / Blogging / Ransomware and What To Watch Out For – OMA Comp 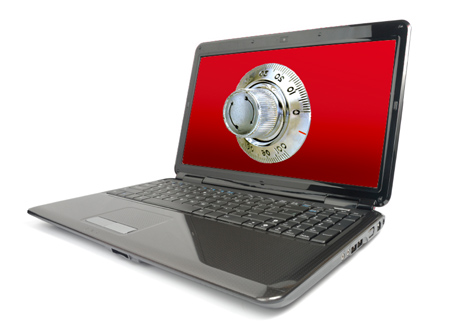 With the ever-intense shopping season right around the corner, it’s also the perfect time for hackers and cyber-thieves to hunt, and now lock you out of for your sensitive information that cost you hundreds in repair/retrieval. The latest thing to wreak havoc across the internet is a form of malware known as ransomware– yes, you read that right. Sweeping helpless consumers across the world the last couple of weeks, Black Friday could be a potential goldmine for these wrong-doers.

A rather new form of malware, ransomware typically arrives in the form of an email made to look like something legitimate using social engineering, causing the user to think it’s a trustworthy message. There is a zip file attached where the user then opens it, allowing the encryption software to run on their computer. Before you even know what you’ve obliviously initiated, it’s far too late. Your computer brings up a lock-out screen telling you have a certain amount of time to pay a fee or you will lose you data. Reports are stating that prices are falling anywhere between $300 and $2000. Only after you pay the fee will you get your files back, but some reports claim that even then you’ll be out of luck. If it came down to this the only savior in such an event would to have a backup somewhere, but many users don’t use any form of backup whatsoever.

Anti-Virus companies try their hardest at keeping up with the newest tactics and devices as to update their software as often as possible, but sometimes it’s just not enough. You need to keep your malware software up to date as to have the latest version, keeping the latest and most dangerous viruses at bay. Telling the difference between a legitimate email and a fake one is becoming increasingly difficult as well, so it’s important you leave any messages you don’t know about alone and leave it to the Anti-virus and Anti-Mal ware software to clear out.

OMA Comp uses only the best software and hardware when it comes to protecting your computer and your files. Daily backups and a proper security setup are the best protection against such an event, so be sure you’re in good shape for a day’s worth of online shopping. The last thing you would want to happen is to open that email thinking it was from a major department store, only to find out it was fake with a digital ransom minutes later. Are you thinking of something you’d like done to your system to better prepare yourself? OMA Comp can do it all so call today!